A few years ago, I discovered “Alt + Tab,” a life-changing keyboard combination. Before this, I was taking my leisurely time scrolling my mouse from one end of the screen to the other in order to switch between applications—a tedious marathon I shall never run again.

I was content with living my life this way, thinking it was standard computer use. However, one day I happened to glance at my coworker’s computer screen, and it looked something like this: 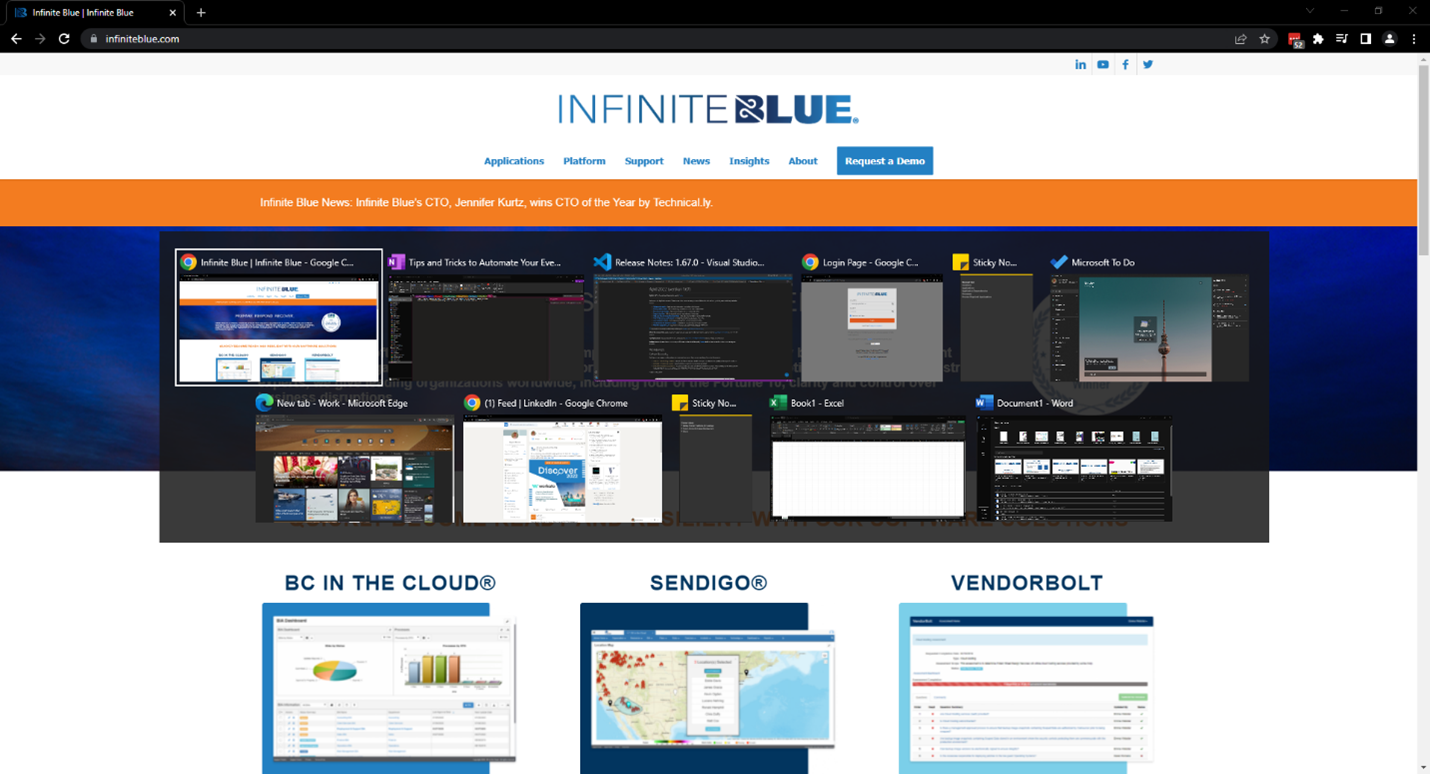 I was perplexed. This view would flash onscreen for a few seconds, and I would see his screen change to a different window. How did he do this? After asking, I learned that it was a simple exercise. Hold the “Alt” key (found directly to the left of your space bar on most keyboards), then press the “Tab” key (found directly above your Caps Lock key on most keyboards).

You can also continue to hold the “Alt” key and tap “Tab” to travel along until you find the screen you want to view. Your windows will be sorted by last visited so that you can quickly combine the “Alt” and “Tab” keys to flash between windows. Adding in the hold of the “Shift” key while you hold the “Alt” key and then tap the “Tab” key reverses the direction of your selector (for your window). All of this has changed my ease of navigation forever.

Once I learned that trick, I couldn’t help but think, “What other shortcuts could I be missing out on?” I typed “Windows keyboard shortcuts” into Google, and this website was another gold-mine find for me. Many of us know about “Crtl + C,” “Crtl + V,” and “Crtl + X.” A big takeaway from my search, that I now practice regularly, is using the Windows key for certain shortcuts. If you hold your Windows key, “Win,” and then hit the “Up” arrow key, you will maximize that window’s screen to be full screen. Conversely, holding “Win” and tapping your “Down” arrow key minimizes the window (and tapping twice will completely minimize your window). I never knew this before, and I swear I have never scrolled to the top right corner of my Windows since.

Of course, you can also use the “Left” and “Right” arrow keys in combination with the “Win” key. They will automatically size the window, to take up half of the screen. So, “Win + Left Arrow” puts the window on the left-half side and “Win + Right Arrow” on the right-half side. I have been surprised at my daily use of these combinations.

But, there’s more. If you work with multiple monitor screens, you can add a third key to the combo—the “Shift” key. Combining “Shift + Win + Left Arrow,” or “Shift + Win + Right Arrow,” will take an active window and move the whole thing to the next screen. No more clicking the top part of the app’s window to slowly drag it over to whatever screen you need it on. It’s another sneaky shortcut I was not expecting to use as often as I do now. Try it out!

It only seems fitting to share the shortcut combo to close out the window. That would be “Alt + F4.” Kill all your apps by just repeating that combination, and you’ll have closed out everything in no time. And once you have all the apps closed with just your desktop screen displaying, “Alt + F4” can be used as a shortcut to shut down, restart, or make your computer go to sleep! This is how I always power down my computer; I have honestly forgotten any other method. 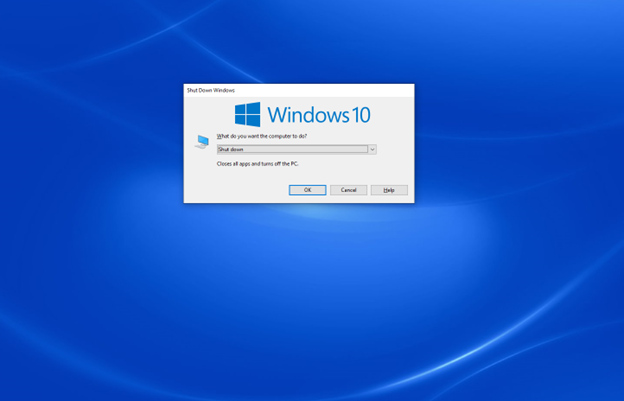 I could continue to ramble on about all the other shortcuts I have found useful. Instead, I’ll give a full list of shortcuts I love to use, as well as Microsoft’s incredibly useful websites that provide a detailed list of all other shortcuts available. These combos, to me, fully embody the saying “work smarter, not harder.”

A summary of my favorite keyboard shortcuts:

My other beloved keyboard shortcuts that are not mentioned in this blog: 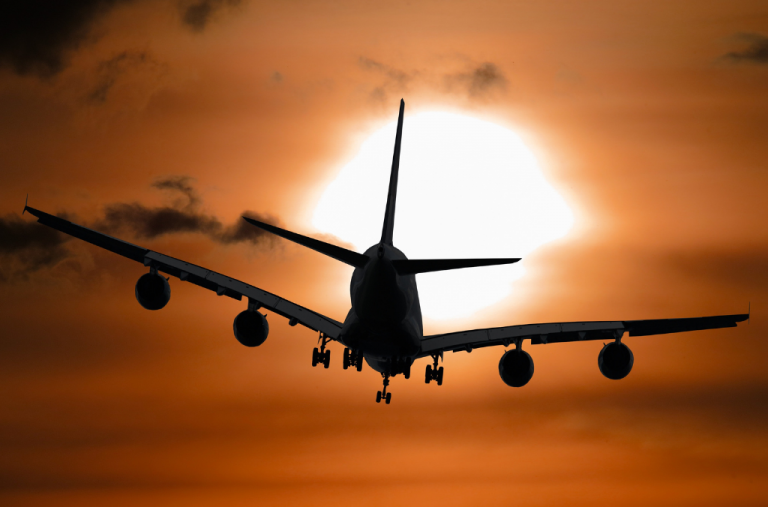 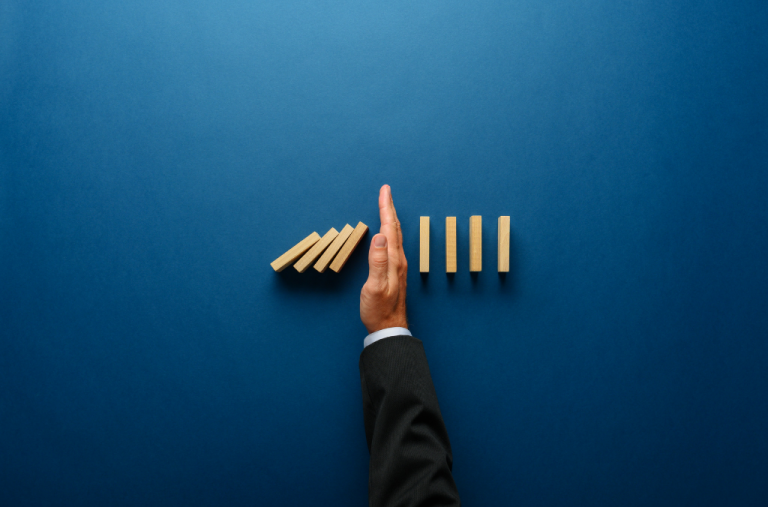 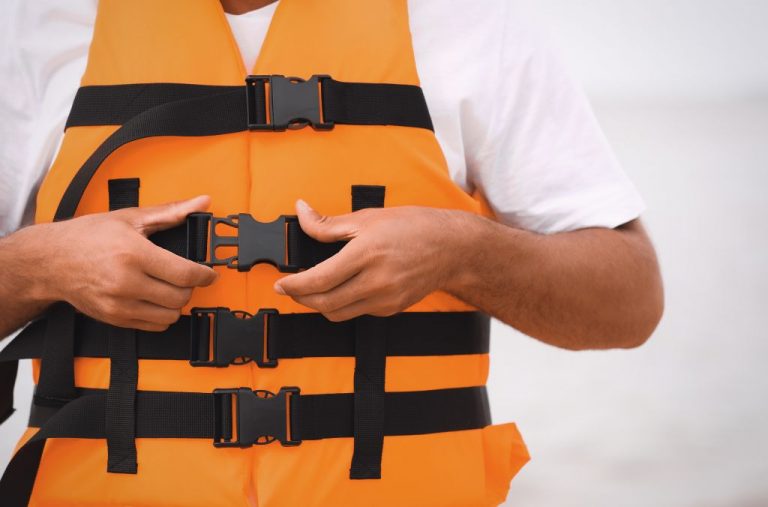 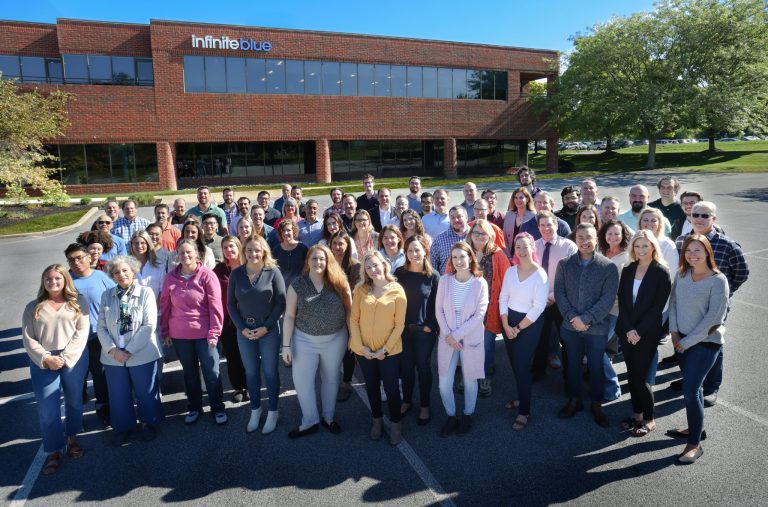 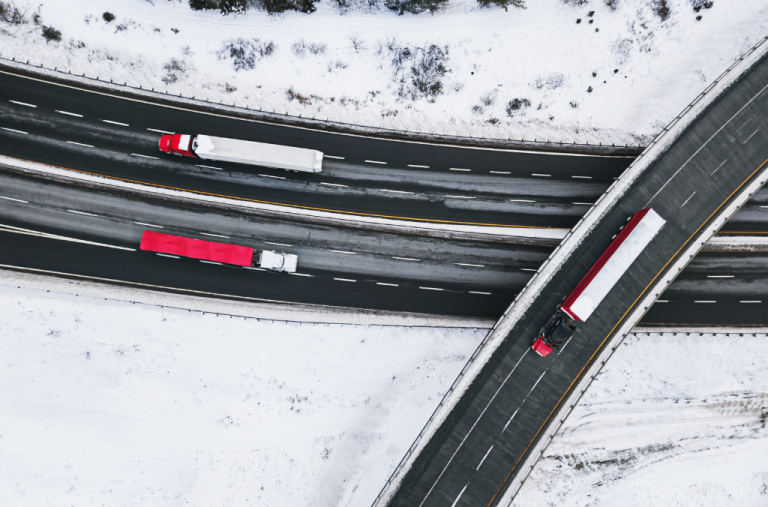 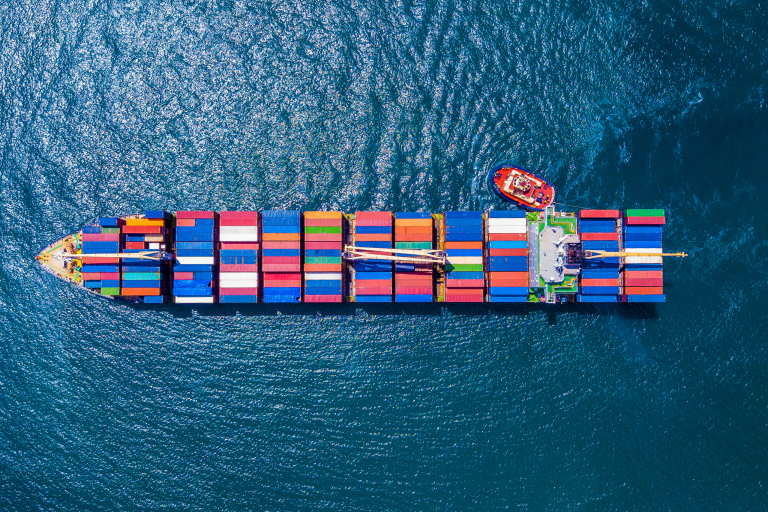 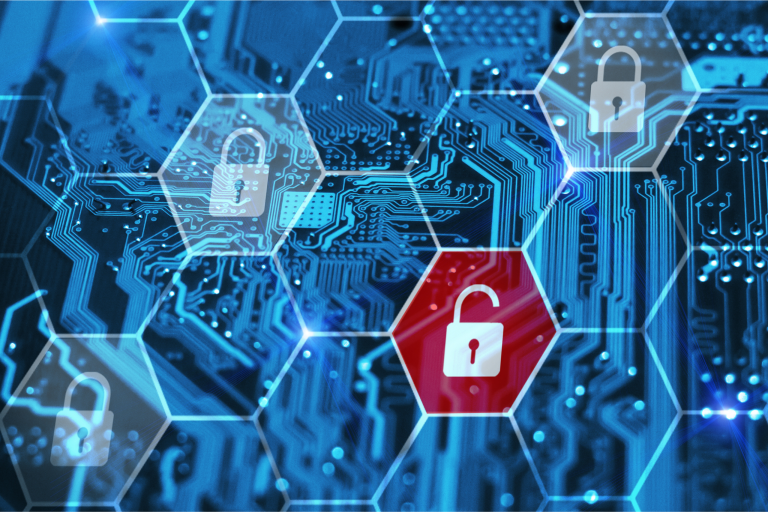